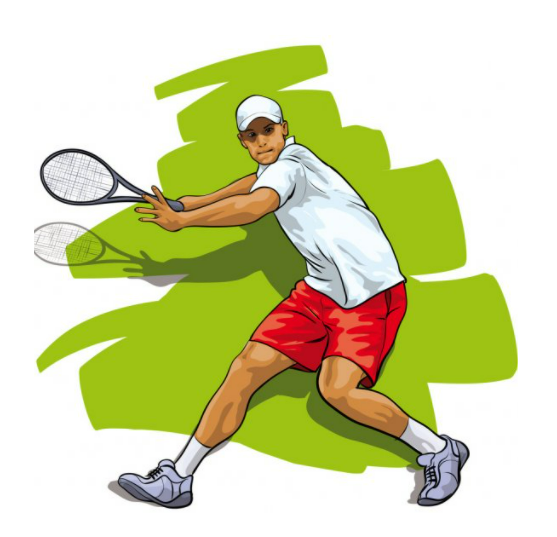 The semi-finals will happen on Saturday December 4 from 9.30am

The final will take place on Sunday December 5th from 9.30am

*all dates and times subject to change due to weather conditions.

More about the Men’s Masters and OCLTC Tennis Ranking

The Ranking System is a year long competition which has been running since 2016. The competition starts each year from January 1 up to November 15, when the best 8 players are picked to play a Masters during November/December to determine each year’s winner.

There’s an official Cup for the tournament and each year is closed by an award giving dinner (usually held during January).

If  you are a member interested in joining the Ranking System in 2022,  please contact the organisers, Afonso Cabral Rangel and Pedro Taveira or for further information join the Facebook private group – named OCLTC Tennis Ranking.

This website uses cookies to improve your experience while you navigate through the website. Out of these cookies, the cookies that are categorized as necessary are stored on your browser as they are essential for the working of basic functionalities of the website. We also use third-party cookies that help us analyze and understand how you use this website. These cookies will be stored in your browser only with your consent. You also have the option to opt-out of these cookies. But opting out of some of these cookies may have an effect on your browsing experience.
Necessary Always Enabled
Necessary cookies are absolutely essential for the website to function properly. This category only includes cookies that ensures basic functionalities and security features of the website. These cookies do not store any personal information.
Non-necessary
Any cookies that may not be particularly necessary for the website to function and is used specifically to collect user personal data via analytics, ads, other embedded contents are termed as non-necessary cookies. It is mandatory to procure user consent prior to running these cookies on your website.
SAVE & ACCEPT